Our aim is not to just treat illnesses but to keep our patients as healthy as possible and actually improve their day-to-day wellbeing. 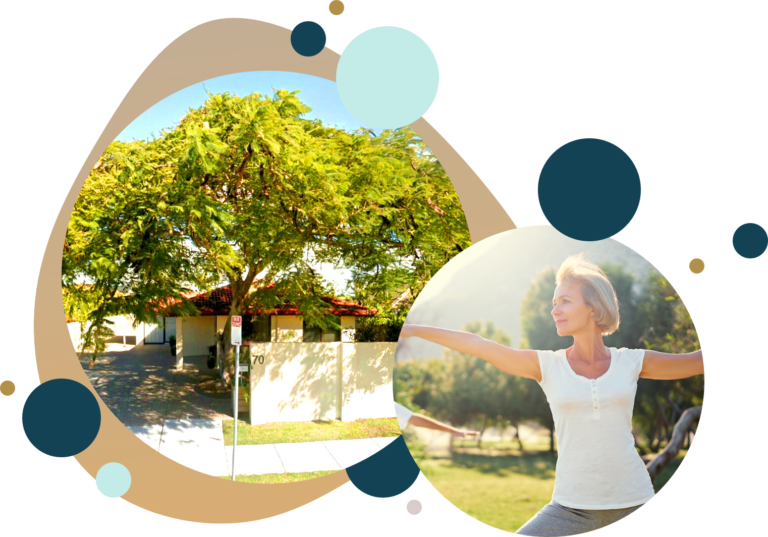 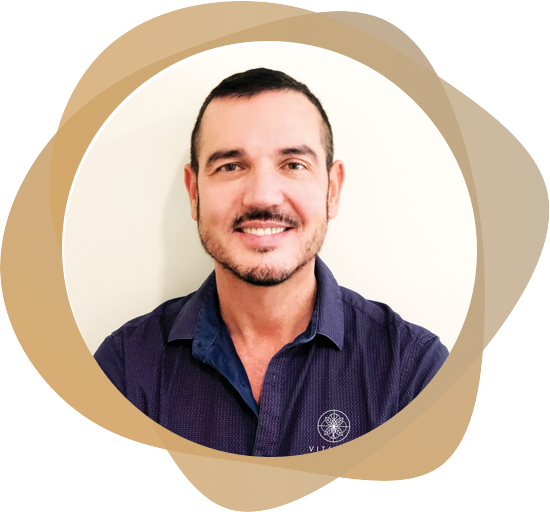 Dr Nimrod Smit originally hails from Pretoria, South Africa, where he completed his medical degree. Dr Smit then spent a year in the South African Air Force in aviation medicine. After working in a group general practice, Dr Smit successfully started his own practice before immigrating to Adelaide, Australia. Here Dr Smit continued training in cosmetic fillers and anti-wrinkle injections.

Dr Smit completed his Fellowship of the Royal College of General Practitioners in 2010 and became an Australian citizen in 2011. In 2012, he moved to Brisbane and in 2015 made the great choice to move to the Gold Coast where he practiced in Robina for four years. During this time Dr Smit also completed the Australasian Certification in Anti-Ageing Medicine.

In his spare time (what little there is), Dr Smit enjoys running and weight training. But when it’s finally time to put the feet up, Dr Smit unwinds with a good book, any sci-fi movies or television series, as well as any documentaries concerning health and life sciences, astronomy and technology.

Dr. Kaur was born in Malaysia and trained in the United Kingdom where she undertook 10 years of specialised training in Psychiatry. She relocated to Australia in 1987. 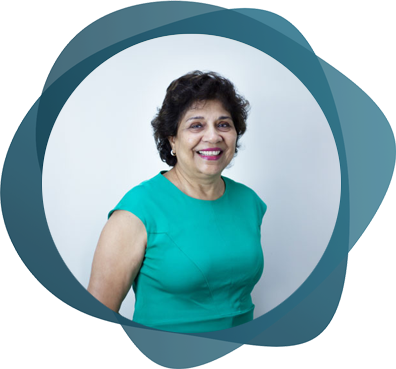 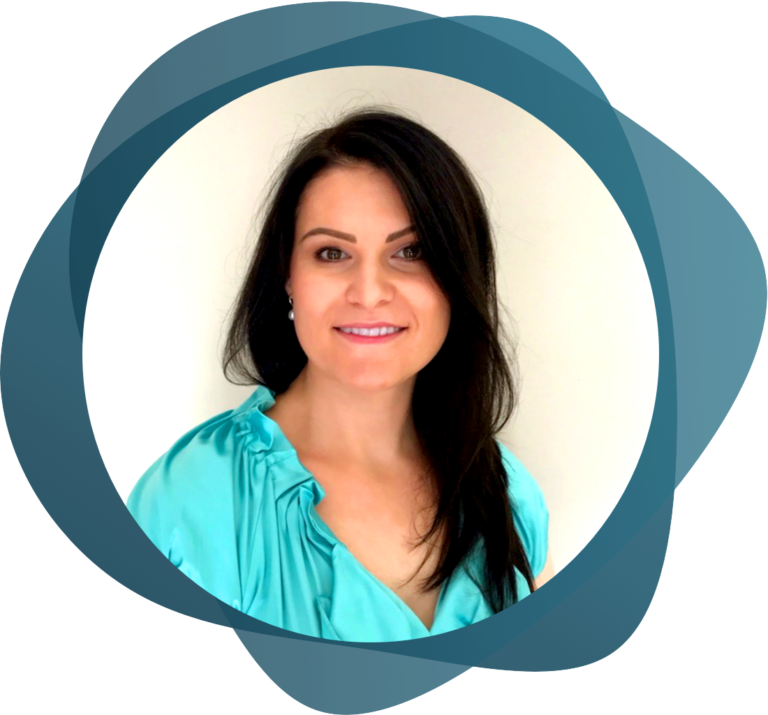 Lana recently made the move from Melbourne to the sunny Gold Coast with her husband and two children. Prior to relocating, Lana worked as a practice manager, overseeing the day-to-day practice operations of a busy Medical Centre and Specialist Suites in Melbourne.

Lana brings 15 years experience in administration, working as a receptionist for eight years, and seven years as practice manager. Her knowledge and experience in all aspects of running a successful medical centre are great assets to the Vitality Medical Centre.

In her spare time, Lana loves a stroll on the beach, enjoys a good book and spending time with her family.

Our team is dedicated to keeping you healthy